CC Sabathia wanted to look like The Rock after Yankees retirement 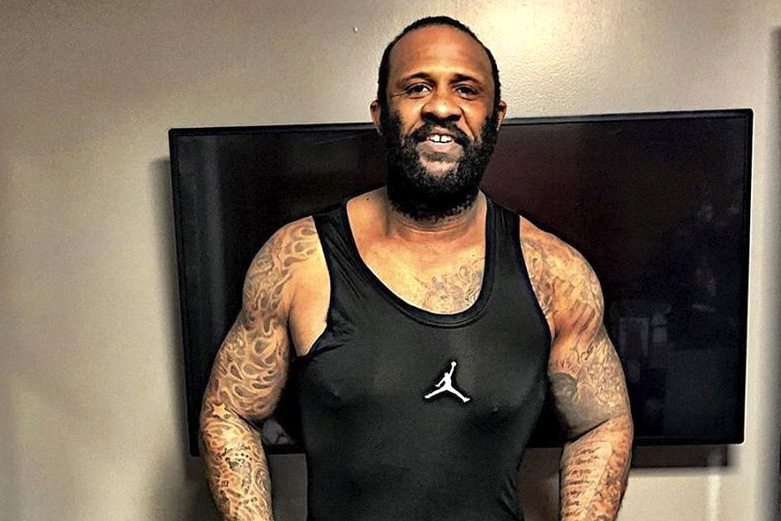 Since retiring after the 2019 season, former Yankees pitcher CC Sabathia has worked toward his goal of emulating the physique of Dwayne “The Rock” Johnson.

In a wide-ranging interview with The Post’s Yankees podcast “Pinstripe Pod,” Sabathia dove into his life after baseball and how he was finally able to dedicate time to his health.

“I told everybody, when I retire, I want to look like the Rock,” Sabathia said. “That was my plan. All my teammates and everything knew this was coming. It’s just funny that the fans and everybody on the outside are seeing it.

“This was always my plan. I’ve had all the knee surgeries and different things. I tried to do this in 2013, when I lost all the weight, I just couldn’t build back up all the muscle. I didn’t have enough time in the offseason. But having the time now away from the game, and during the quarantine, I had time to really workout, get a good routine, get a good food routine. The weight came off and the muscle has been coming on. It’s exciting, I feel really good.”

Sabathia, 40, mentioned the heart issues he worked through toward the end of his career, including the angioplasty procedure he had performed to put a stent in his artery. He noted that his health has been good since then.

“This is just about living a good second healthy life,” Sabathia said.

In December, HBO came out with “Under the Grapefruit Tree: The CC Sabathia Story.” Sabathia discussed how much it meant to him to put his life story out there, including his battle with alcoholism and his love of baseball stemming from his father.

“I hadn’t talked about my alcoholism or my father in depth until the documentary and being able to get all that out was great,” he said. “Letting people know about my dad, I think a lot of people had heard the stories, but didn’t really know his story.”