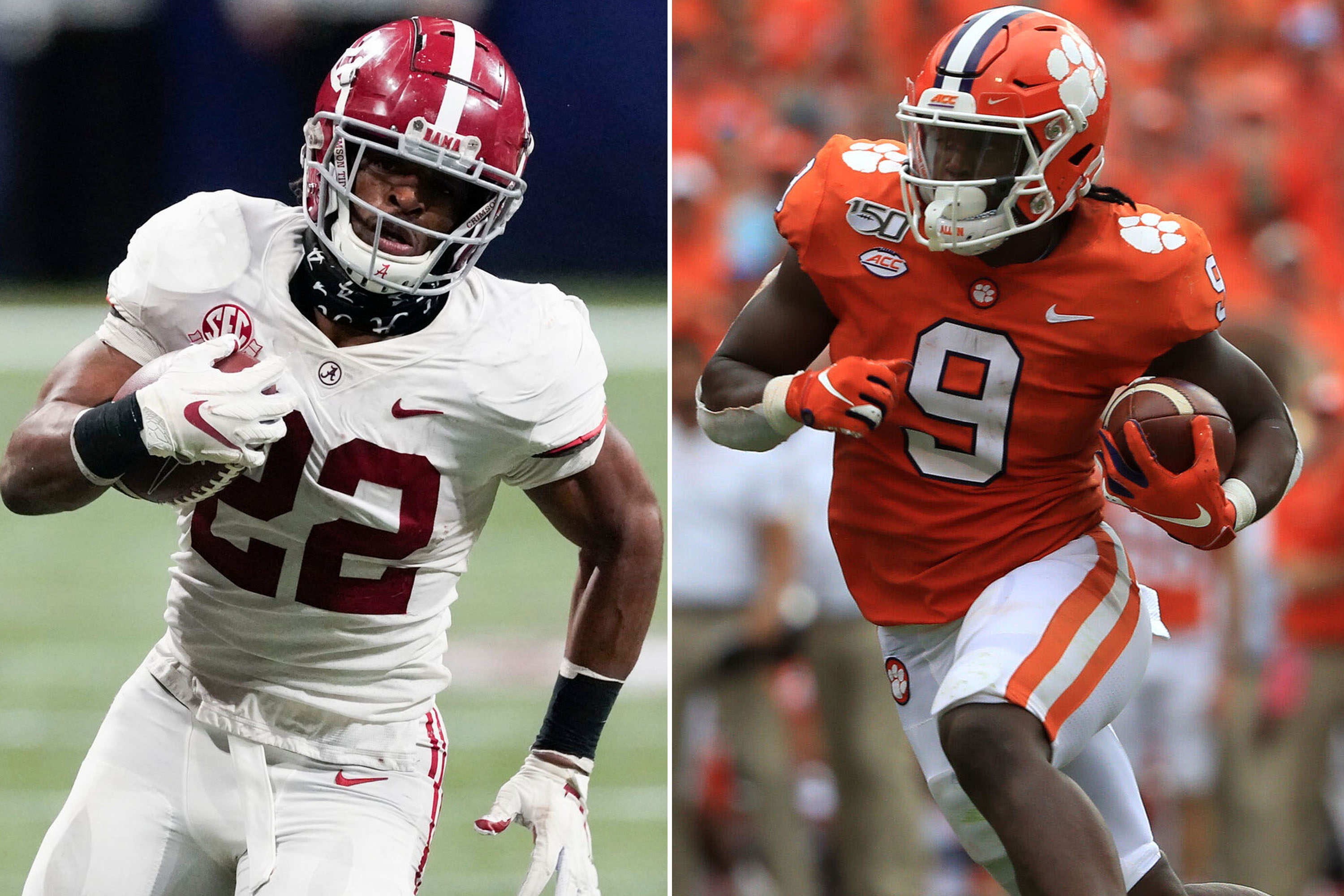 The Post’s Ryan Dunleavy gives his top 10 running backs in this year’s NFL draft, based on evaluations and conversations with people around the league:

Williams: NFL Network analyst Daniel Jeremiah thinks he could emerge as the best back in the class. Just 336 career carries suggests he has plenty left in the tank.

Hubbard: Pass protection is a liability down to the technical fundamentals, which means he can’t be on the field on third downs.

Astros don’t get a pass from angry Yankees fans