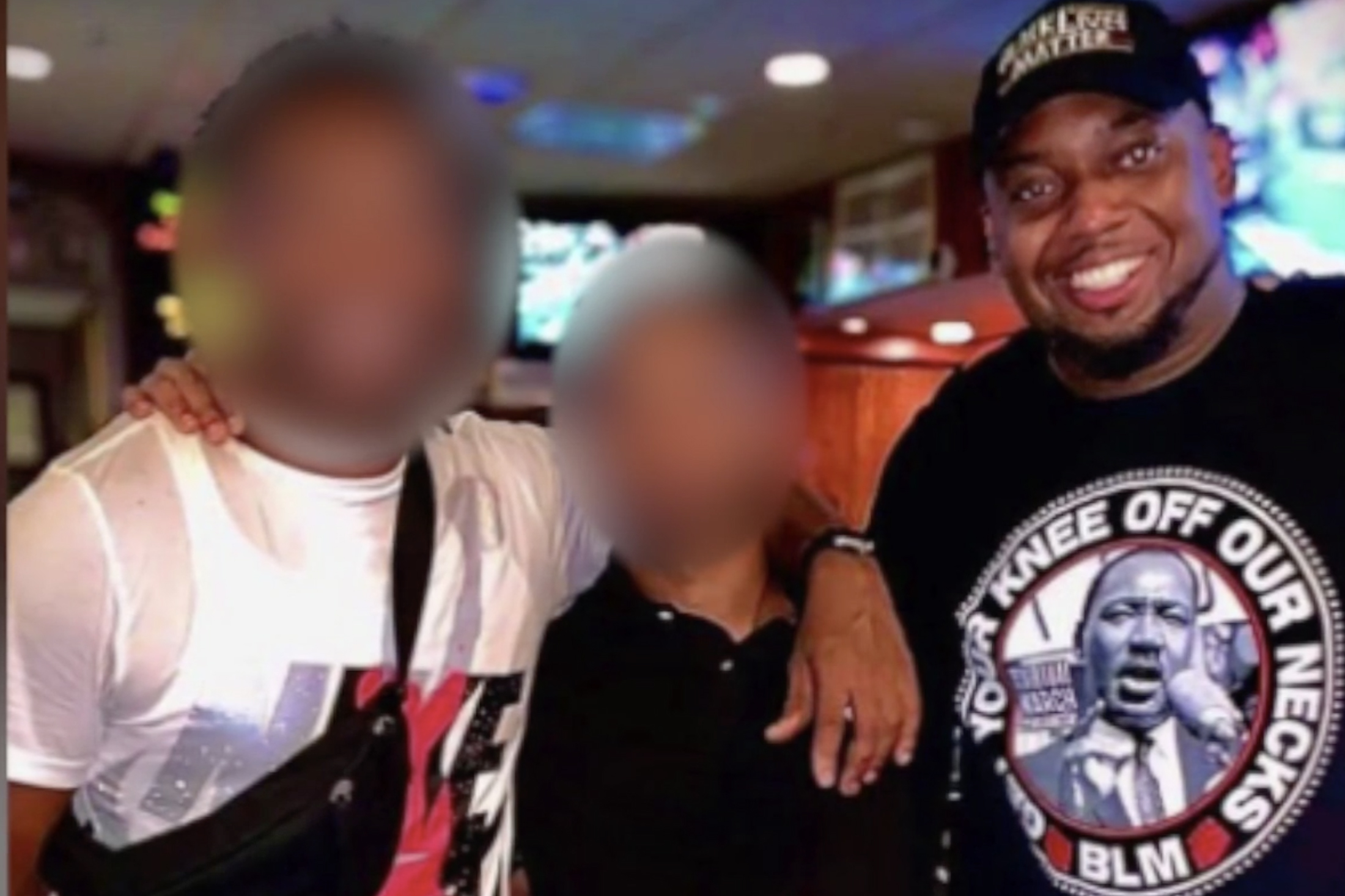 A photo that recently emerged online of a juror on the Derek Chauvin murder trial wearing a Black Lives Matter T-shirt has sparked questions about his impartiality, according to reports.

Juror Brandon Mitchell, 31, who is black, could be seen in the photo wearing the T-shirt emblazoned with a picture of Martin Luther King Jr. and the phrases “Get your knee off our neck” and “BLM.” He is also wearing a “Black Lives Matter” hat in the photo.

Mitchell was the first member of the jury that convicted Chauvin of murdering George Floyd to publicly comment about the trial.

In a Monday interview with the Star Tribune, Mitchell said the photo is from a rally in Washington, DC, last summer commemorating Martin Luther King Jr.’s famous 1963 “I Have a Dream” speech.

Mitchell told the newspaper his uncle had posted the photo to social media.

The juror insisted the DC march had nothing to do with George Floyd.

“I’d never been to [Washington] D.C.,” Mitchell said in explaining why we attended the rally.

During the jury selection process, each prospective juror is required to answer a questionnaire which includes questions about participation in demonstrations and protests.

“Did you, or someone close to you, participate in any of the demonstrations or marches against police brutality that took place in Minneapolis after George Floyd’s death?” one question read, according to the newspaper.

The other asked: “Other than what you have already described above, have you, or anyone close to you, participated in protests about police use of force or police brutality?”

Mitchell told the Tribune that he replied “no” to both questions.

“I think I was being extremely honest, for sure,” Mitchell said of the jury selection process. “I gave my views on everything — on the case, on Black Lives Matter.”

Jury consultant Alan Tuerkheimer told The Washington Post that Mitchell’s questionnaire answers could lead to an appeal by Chauvin’s attorney. The judge could also call in Mitchell for questioning, Tuerkheimer said.

“That could change the outcome of things; if there is anything that makes him seem that he was not forthcoming, it could be an avenue for the judge to reconsider the case,” Tuerkheimer told the newspaper.

Meanwhile, civil rights attorney Brian Dunn told The Washington Post that the photo is “undeniably suggestive of a possible bias in this juror.”

Dunn said a more detailed review would be needed to determine if Mitchell “lied about, or failed to provide complete answers on whether he has engaged in public activism.”

“If it is determined that the juror did not provide full disclosure to the defense, the question then becomes whether this lack of candor violated Mr. Chauvin’s right to a fair trial,” Dunn said.

J.D. Davis back on Mets' injured list with left-hand sprain

People are getting choked up watching this Extra gum commercial

Three months after Lucasfilm gave “The Mandalorian” star Gina Carano the axe for a series of...