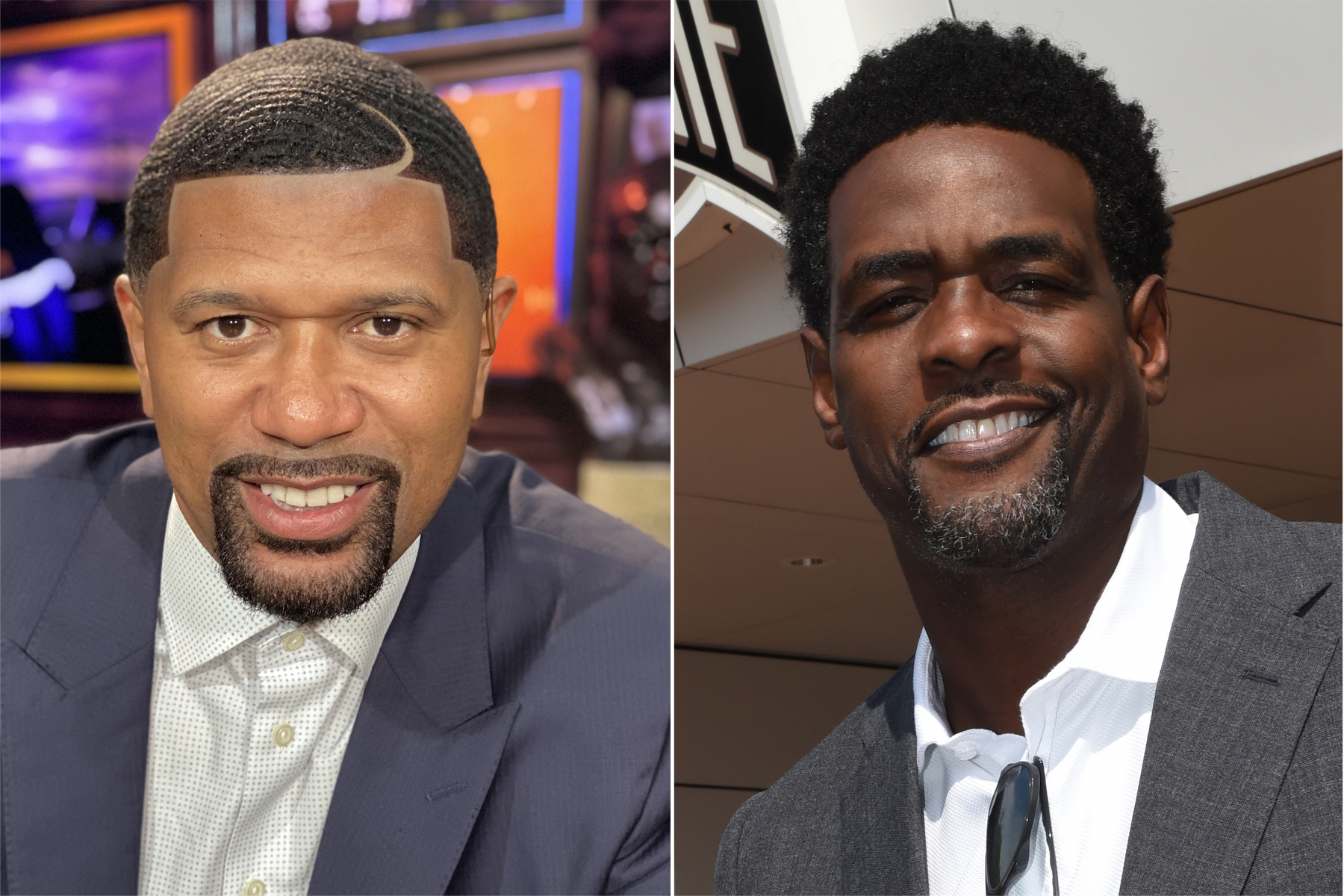 Rose interviewed his fellow Detroit-area product and former Michigan teammate Sunday on ESPN after it was announced that Webber was part of the 2021 Hall of Fame class.

“I love you my brother. Congratulations,” Rose said, adding that he and Webber first played together when they were 13 years old. “You made it to the Hall of Fame. Well deserved.”

“Jalen Anthony Rose, it’s crazy, man,” Webber replied. “And thank God for your beautiful, wonderful mother, [because] you know what she did for me.”

The Detroit Free Press referred to the segment as a “scene that many thought might never come,” with the two “estranged former best friends and teammates reconciling live on television.”

Webber and Rose were part of the historic Fab Five freshman class at Michigan – along with Juwan Howard, Jimmy King and Ray Jackson. They led the Wolverines to back-to-back NCAA national title games in 1992 and 1993.

The two former teammates reportedly battled for years over the use of the “Fab Five” and “Fab 5” trademarks following a scandal involving Webber’s relationship with longtime Michigan booster Ed Martin.

As a result, the basketball program was forced to forfeit victories from Webber’s two seasons in Ann Arbor and the Final Four banners were removed from the school’s home arena. The NCAA also banned Webber from associating with the program for a 10-year period.

Webber was the first overall pick in the 1993 NBA Draft and made five All-Star teams in a 15-year career with five teams, including seven seasons with the Sacramento Kings. Rose played 13 seasons in the NBA, including one with the Knicks in the 2005-06 campaign.

Sitcom legends team up for a dramatic ‘Pose’ surprise

Arrest made in assault on Jewish diners outside LA restaurant

Here are the hot game shows of summer 2021