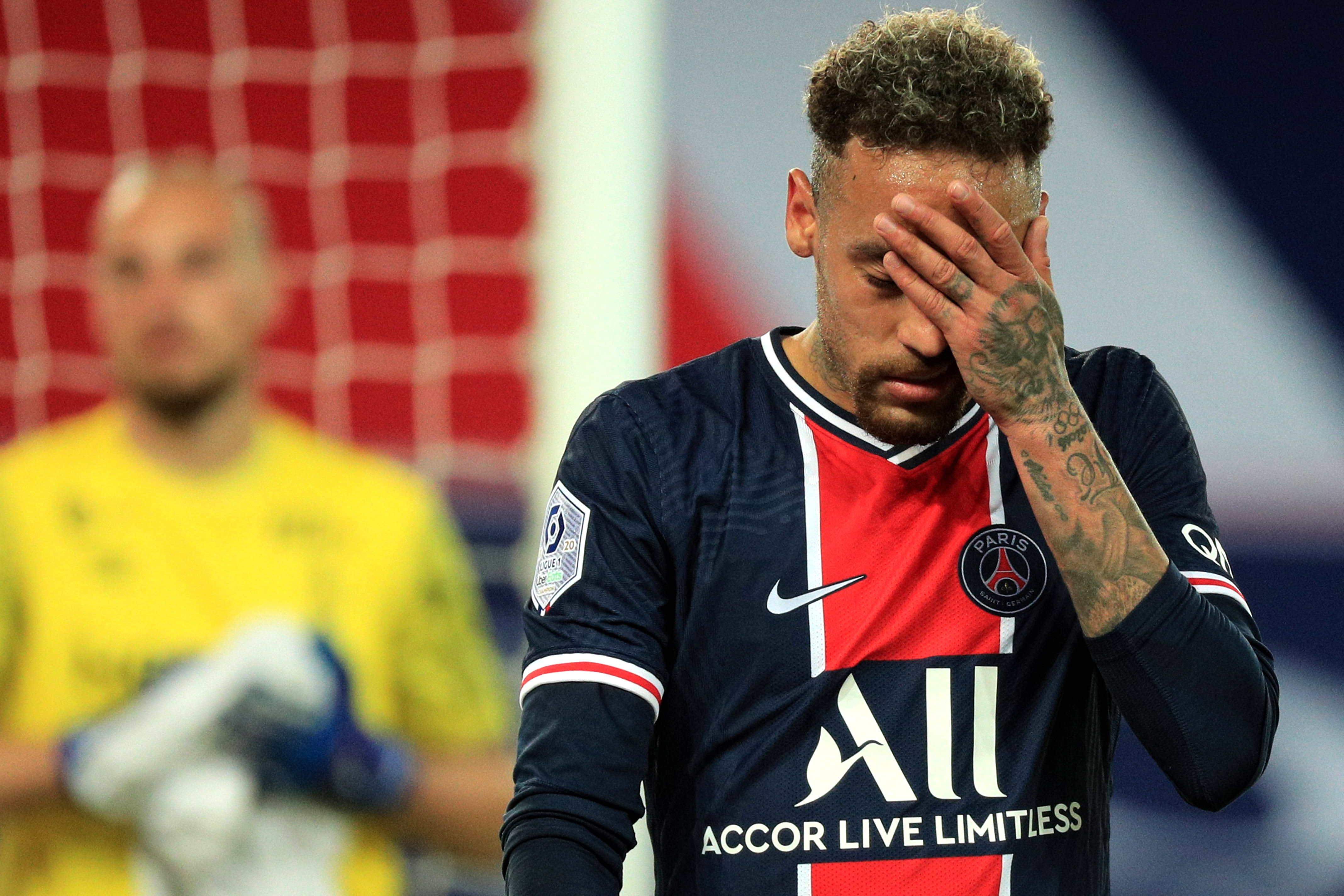 A troubled man nearly made his way into the home of Brazilian soccer star Neymar early Sunday morning.

The person, carrying a backpack of Bibles, made it onto Neymark’s property in the Paris suburbs and was close to the main door before security was alerted. He was arrested and taken to a psychiatric hospital, ESPN reported.

The 26-year-old unarmed man told police his intention was to speak to Neymar and offer him the “word of God.”

Neymar is just the latest soccer player for PSG to find trouble with intruders, though this incident wasn’t as scary as the other ones. Angel Di Maria’s home was burglarized in March with his wife and daughters inside. Additionally, on the same night, the father and sister of Marquinhos were victims of a burglary.

The team is now paying for security at the homes of their players.