Cher biopic in the works, to be made by ‘Mamma Mia’ producers 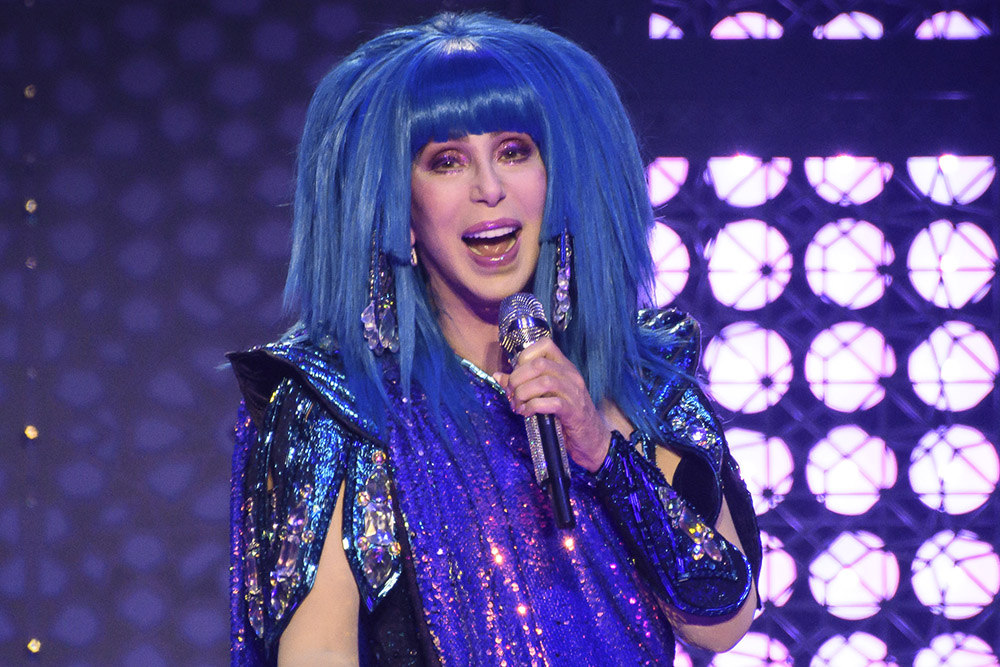 Cher is ready to turn back time with a biopic — just in time for her 75th birthday Thursday.

The Oscar winner celebrated her three-quarter-century landmark by enthusiastically announcing that a movie about her life is on the way.

“Ok Universal is doing biopic with my friends Judy Craymer, Gary Goetzman producing,” she tweeted Wednesday night, noting that they worked on previous projects including “Mamma Mia” — in which Cher co-starred and sang — as well as 2018’s “A Star Is Born” adaptation, “Forrest Gump” and the Cher-starring 1987 drama “Suspect.”

The “Believe” singer added that her friend and Oscar winner Eric Roth — who also worked on “A Star Is Born” and “Forrest Gump” — will write the script.

Just minutes after revealing her news, she seemed to underscore the reason for finally tackling the project, writing: “I Had More life to Live.”

On Thursday, she also hinted that she has yet another surprise in store that is “WAAAAAYYY COOL” and “4 MY AGE ITS A MIRACLE.”

“Gary and I are thrilled to be working with Cher again and this time bringing her empowering and true-life odyssey to the big screen. One cannot help but be drawn to and inspired by Cher’s larger-than-life talent, fortitude, unique wit, warmth and vision,” Craymer said, according to the Guardian. “Her unparalleled success in music, film and TV have inspired generations. We could not be happier to tell her story to cinema audiences.”

Her life story seems strong enough to support a big biopic, with successes including roles in “Silkwood,” “Mask,” “The Witches of Eastwick” and “Moonstruck” — which landed her the Best Actress Oscar in 1988. The ever-sultry “Burlesque” star won a Grammy Award for her pop hit “Believe” in 1999 and received seven solo nominations and two group nods with late husband and performing partner Sonny Bono.

On top of that, Cher was known for parading around in scandalous, out-there outfits, including a barely-there sheer ensemble in the music video for her 1999 hit “If I Could Turn Back Time.”

Cher’s biopic may already have a template to follow, as a Broadway musical — titled, of course, “The Cher Show” — opened to dazzling reviews in late 2018 and played for more than 300 performances. A planned national tour was postponed due to the coronavirus pandemic.

Her latest project is the heartbreaking documentary “Cher & The Loneliest Elephant,” which premiered Wednesday on the Smithsonian channel and is also streaming on Paramount+. It follows her four-year journey to save an abused elephant named Kaavan that was kept chained up, alone, in a Pakistani zoo.

“I had to make a decision whether I was going to go to Islamabad in a pandemic and not knowing what the people there were going to think of me, or even if they knew who I was,” Cher told The Post about her adventure. “I was hoping they didn’t know, because then they would know I’m this chick from America who was naked for almost her entire life and that wouldn’t have gone down so well. But I met a lot of nice people there.”

Judge says Lori Loughlin and hubby can travel to Mexico

Bo Burnham’s ‘Inside’: A Comedy Special and an Inspired Experiment