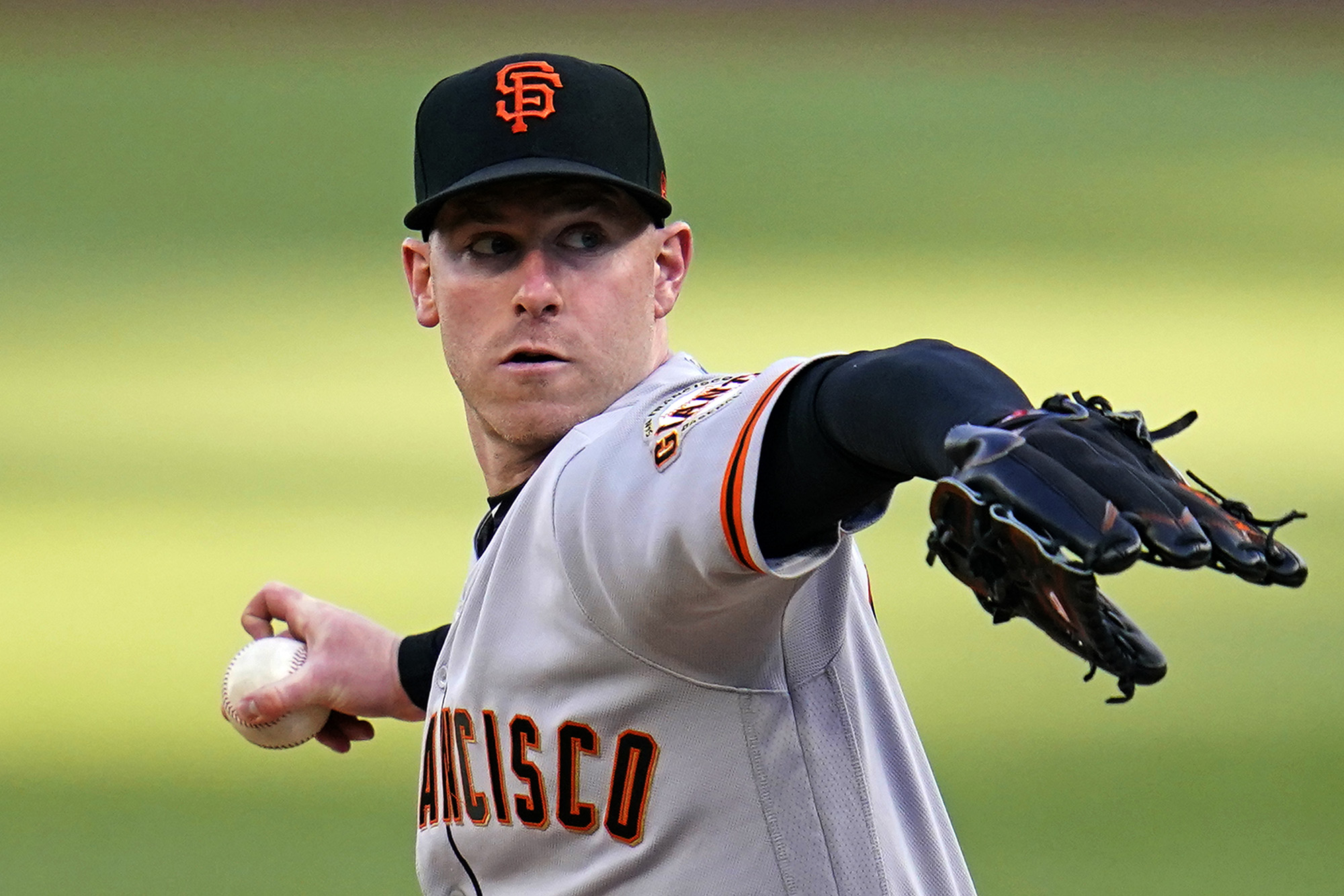 What are the odds? We keep finding creative ways to lose. According to the Handy Science Answer Book, the odds of a triple play in any single game are 1,400-1.

West Coast rivals square off. The injury riddled Dodgers are in San Francisco. L.A.’s Julio Urias (6-1, ERA 3.04) has emerged as a key component in the rotation. He has appeared in 15 games against the Giants, his ERA an outstanding 2.12. Loss occurred in his last road start, the Angels hitting him hard for five runs over five frames. Frisco’s offseason acquisition, Anthony DeSclafani (4-1, ERA 2.03), has stepped up his game after escaping Cincinnati. Limited his former team to one run over seven innings after tossing a one-hitter over five at Pittsburgh. And he didn’t need a triple play. Play 20 units on the Giants.

White House will go through with arms sale to Israel

NATO to brand China security risk despite cries of ‘slander’

A federal watchdog has opened an investigation into the National Institutes of Health’s grant program amid...