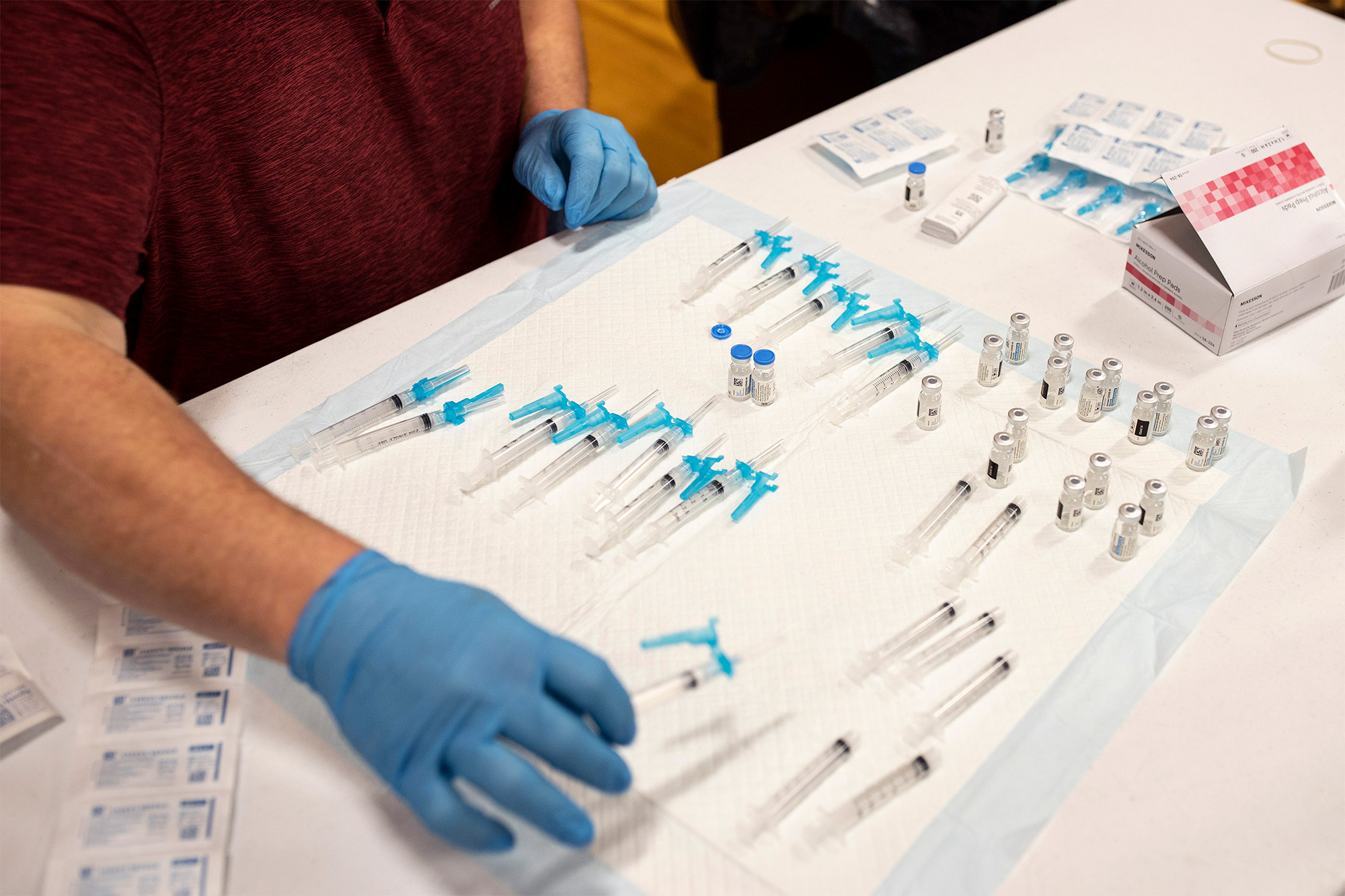 LITTLE ROCK, Ark. — Nearly 60,000 doses of Arkansas’ allotment of the Johnson & Johnson coronavirus vaccine are nearing their expiration date and would have to be discarded if not used by the end of June, according to a state health official.

The Johnson & Johnson doses administered so far include 11,150 given May 1 through Friday — an average of fewer than 400 per day, according to data from the U.S. Centers for Disease Control and Prevention.

“What we have done is move them around,” to various vaccination sites, “so that the earlier expiring doses get used,” state epidemiologist Jennifer Dillaha told the Arkansas Democrat-Gazette.

“States everywhere are in a similar situation where they’re not ordering doses,” Dillaha said.

Health officials in several Arkansas counties last month slowed or stopped their orders for doses and demand for the vaccine decreased.

The health department reported more than 2.6 million total doses of vaccines have been received and more than 1.9 million doses administered, including nearly 898,000 people who are fully immunized.

There were a total of 341,130 total coronavirus cases in Arkansas since the pandemic began, the department reported Friday, and 2,016 active cases.

The Limits of Facebook’s ‘Supreme Court’