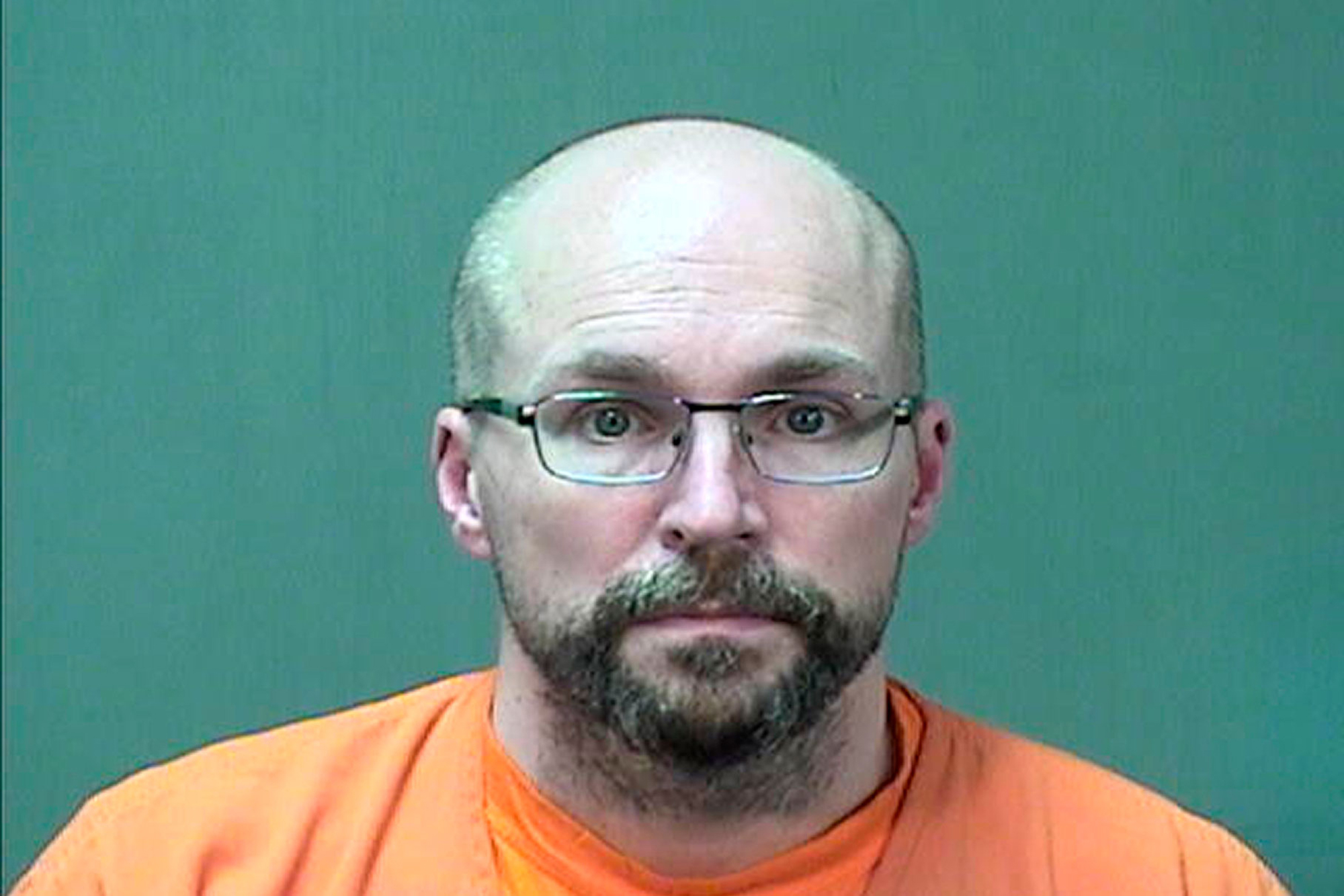 The former Wisconsin pharmacist who intentionally destroyed more than 500 doses of the COVID-19 vaccine was sentenced to three years in prison on Tuesday.

Steven Brandenburg, 46, pleaded guilty in February to two felony counts of attempting to tamper with a consumer product.

Brandenburg was fired from the Aurora Medical Center in Grafton in December after he admitted to removing about 57 vials of the Moderna vaccine from a refrigerator in order to deliberately spoil them.

During his sentencing hearing on Tuesday, Brandenburg apologized for his actions, the Milwaukee Journal Sentinel reported.

“I did not have the right to make this decision,” he said. “I’m tormented by it daily.”