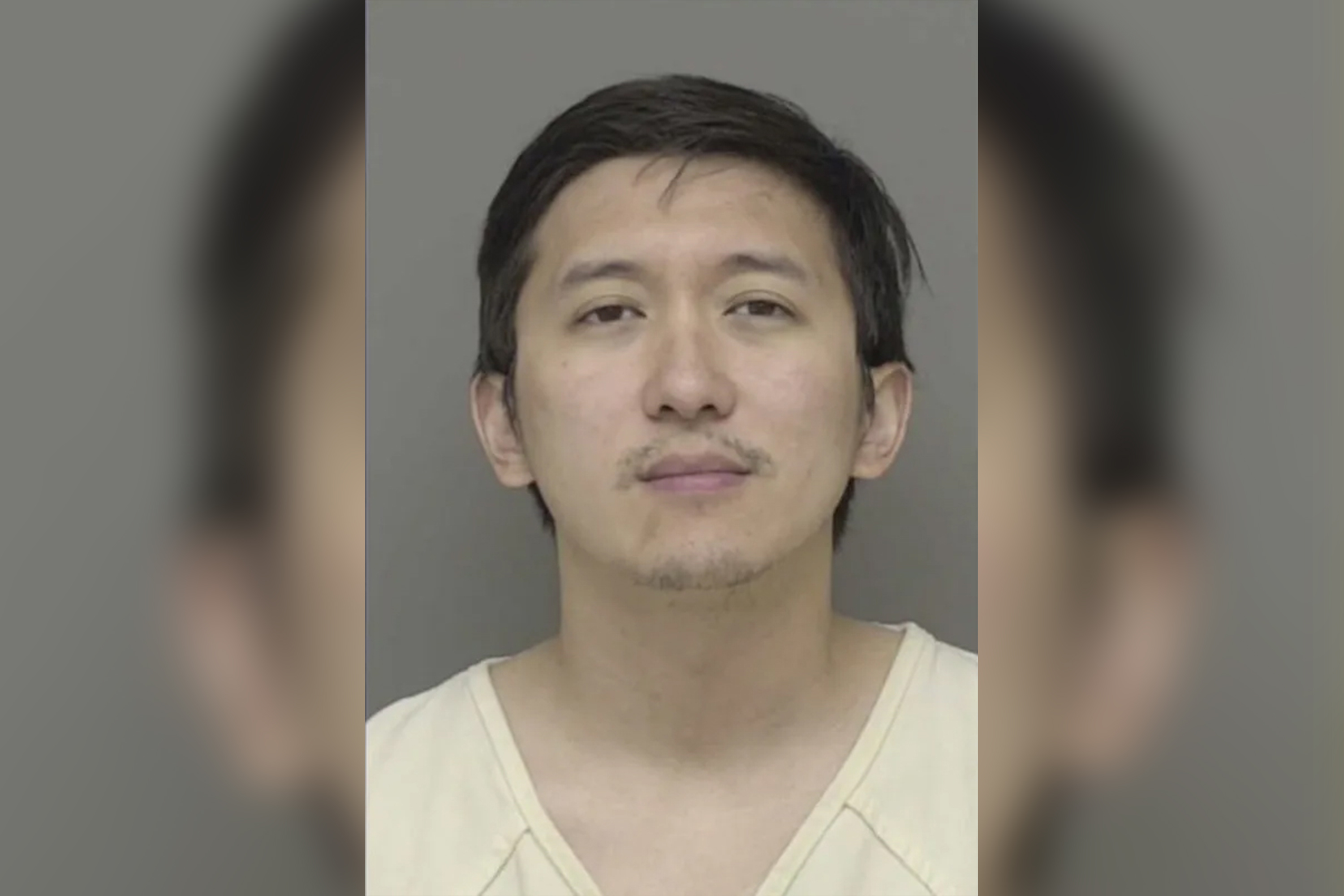 A Michigan man allegedly shot his 6-year-old neighbor as the boy was retrieving his bike from the suspect’s front yard, a report said.

Ryan Le-Nguyen was arrested and charged with assault with intent to murder over the alleged Sunday afternoon shooting in Ypsilanti Township, Fox 2 reported.

The young victim, Coby Daniel, and his father, Arnold Daniel, told the outlet that their neighbor first confronted the child outside the home with a sledgehammer.

Le-Nguyen said something to Coby, who responded back, the father said.

Soon after, Le-Nguyen retreated back inside before allegedly firing a gun from his window at the child, striking him in the arm, the family and authorities said.

“He tried hitting me with a sledgehammer but that’s not going to work because I’m too fast,” Coby recalled in an interview with Fox 2.

“[Then he] got a gun and BOOM shot me right here,” Coby said.

In Ring doorbell video obtained by the outlet, a single shot can be heard.

Le-Nguyen’s bond was set at $10,000, which he posted Tuesday, allowing him to be set free.

“I’m trying to figure out [how] he got a bond so low for trying to kill my kid,” Daniel told the news station.

Prosecutors have filed an emergency motion to have the bond reconsidered. They had requested a $100,000 bond.