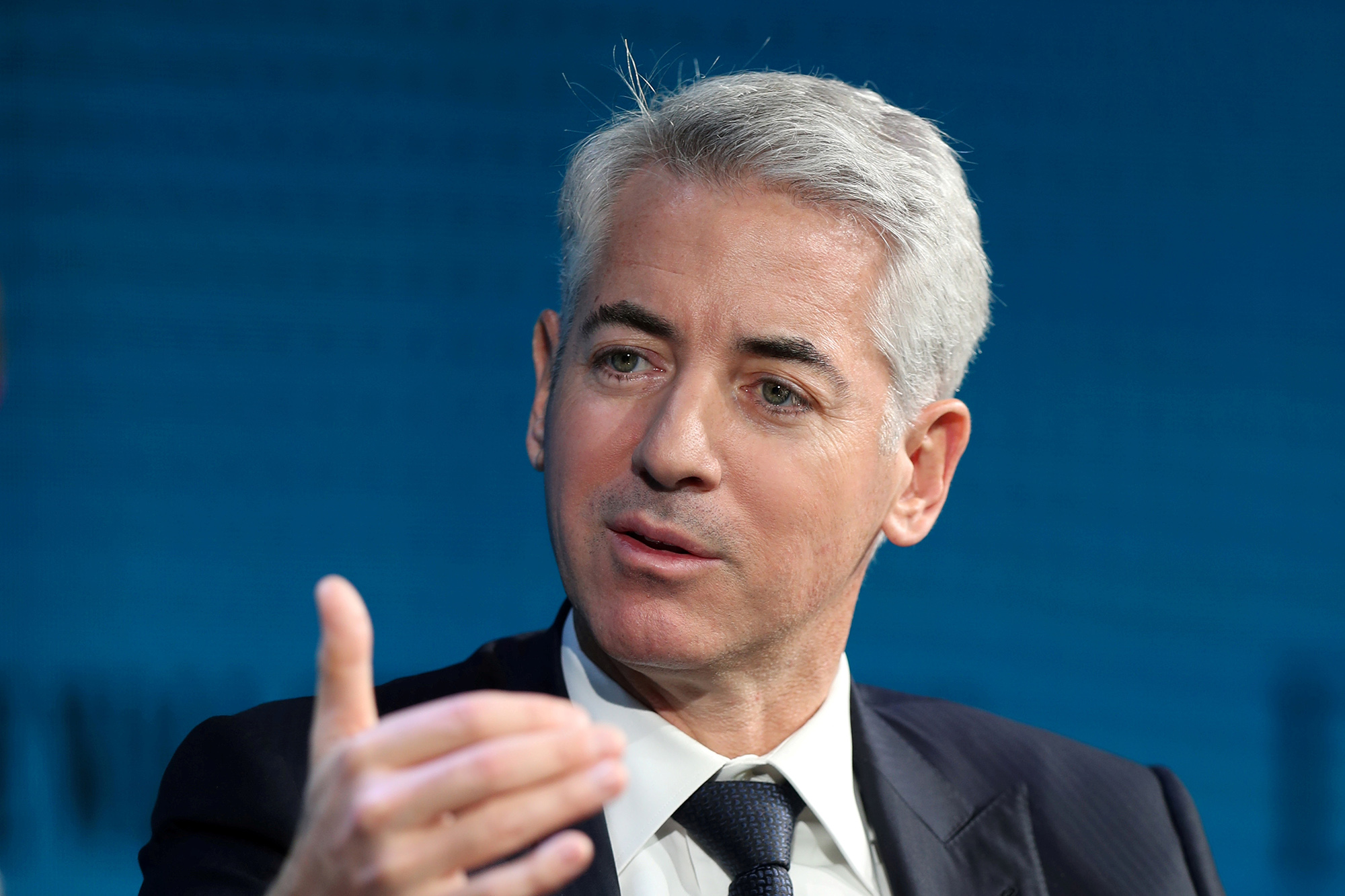 Hedge-fund billionaire Bill Ackman slammed the US government for lowballing inflation, noting that its estimates have drastically understated the surging costs of housing nationwide.

“Housing inflation is unlikely to abate based on supply and demand trends,” Ackman posted in a Friday evening tweetstorm. “The inflation that households are actually experiencing is raging and well in excess of reported gov’t statistics.”

The Consumer Price Index — which measures the change in price of a basket of consumer goods and services over time and is monitored by the Bureau of Labor Statistics — is “extremely imprecise,” the Pershing Square Capital Management boss said.

Instead, Ackman points to the largest owner of nationwide single-family rentals as a far better measure. Ackman said this group estimates housing is up 17 percent year-over-year.

Earlier this month, BLS announced inflation was at its highest level since 1982.