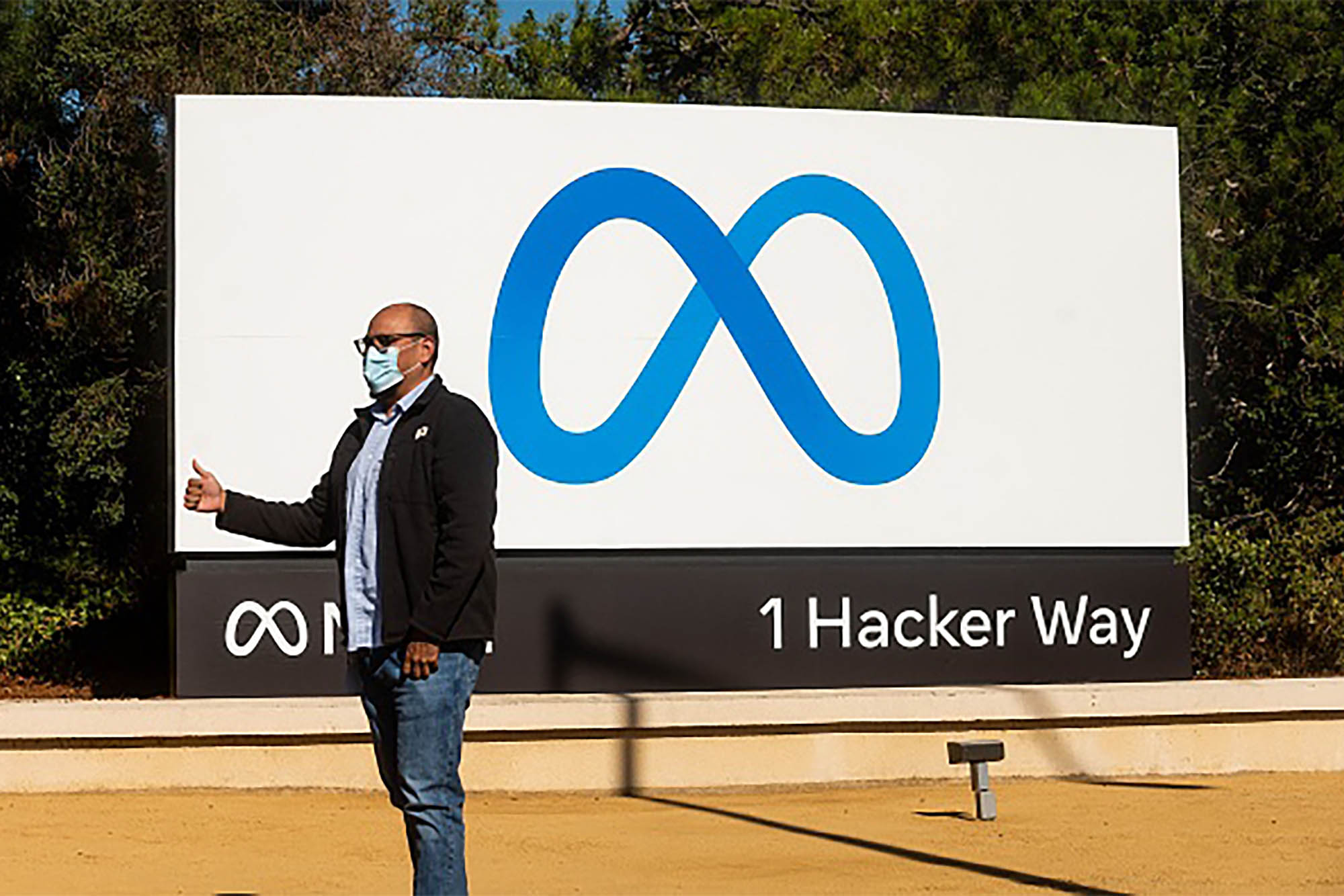 Facebook announced on Tuesday it is shutting down its facial recognition system, which automatically identifies users in photos and videos, citing growing societal concerns about the use of such technology.

“Regulators are still in the process of providing a clear set of rules governing its use,” said Jerome Pesenti, vice president of artificial intelligence at Facebook, in a blog post. “Amid this ongoing uncertainty, we believe that limiting the use of facial recognition to a narrow set of use cases is appropriate.”

The company, which last week renamed itself Meta Platforms, said more than one-third of Facebook’s daily active users have opted into the face recognition setting on the social media site, and the change will delete the “facial recognition templates” of more than 1 billion people.

The removal will roll out globally and is expected to be complete by December, a Facebook spokesperson said.

Facebook added that its automatic alt-text tool, which creates image descriptions for visually impaired people, will no longer include the names of people recognized in photos after the removal of face recognition, but will otherwise function normally.

The removal of face recognition by the world’s largest social media platform comes as the tech industry has faced a reckoning over the past few years amid criticism that the technology could falsely identify people as part of crimes, or favor white faces over people of color.

Facebook has also been under intense scrutiny from regulators and lawmakers over user safety and a wide range of abuses on its platforms.

Bezos’ Blue Origin to launch Michael Strahan, 5 others into space