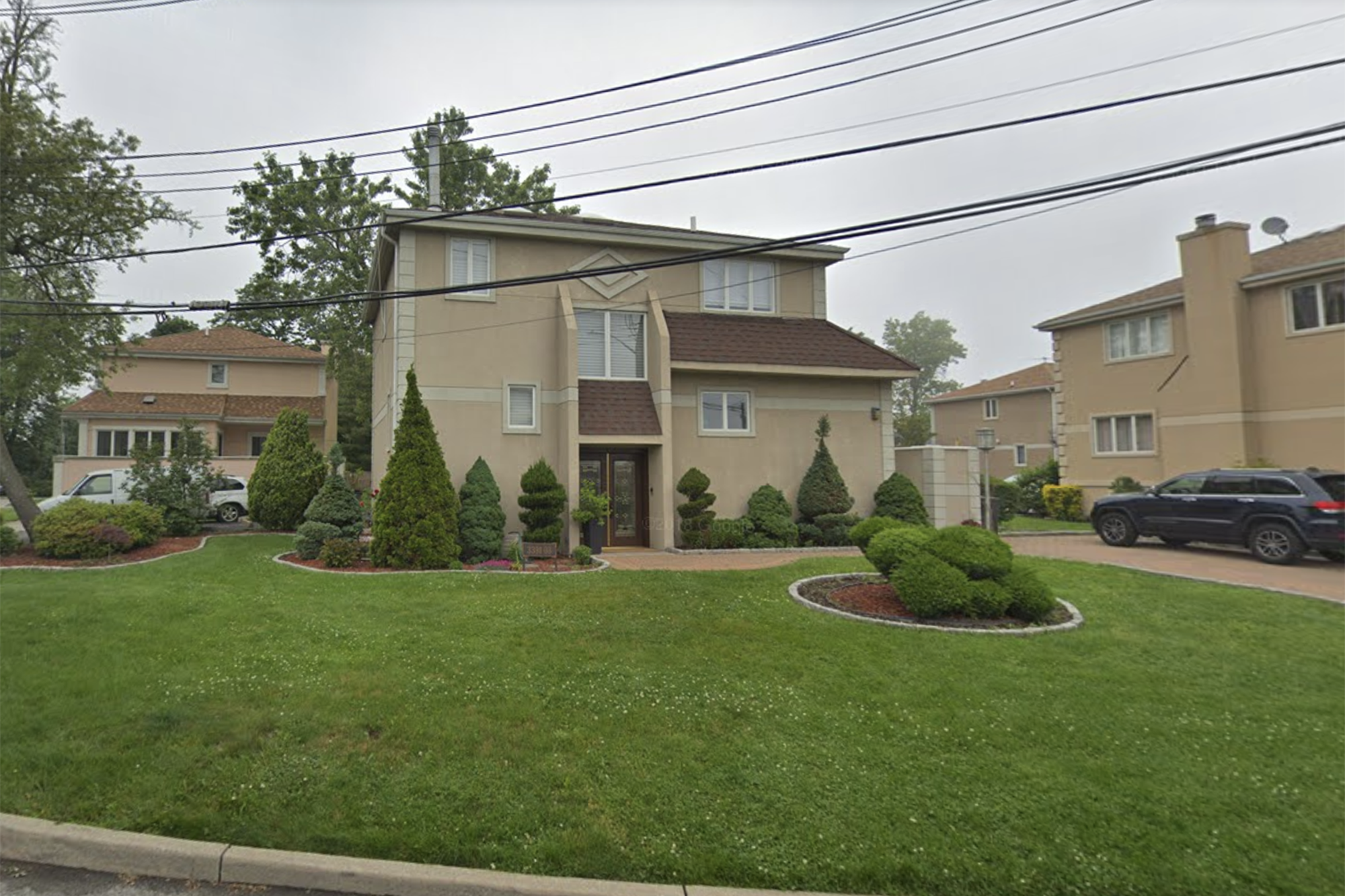 Two men wearing NYPD sweatshirts burst into a Bronx home, tied up the residents at gunpoint and swiped their cell phones and a white BMW Tuesday morning, cops said.

The home invasion happened around 8 a.m. when the men — one of whom was carrying a police shield — entered 3391 Country Club Road, cops said. The home invaders were described as being men in their 50s, according to police.

The white BMW was recovered about a mile away at Baisley Avenue and Bruckner Boulevard, police said.

It was unclear if the men were actual cops. There were no arrests.